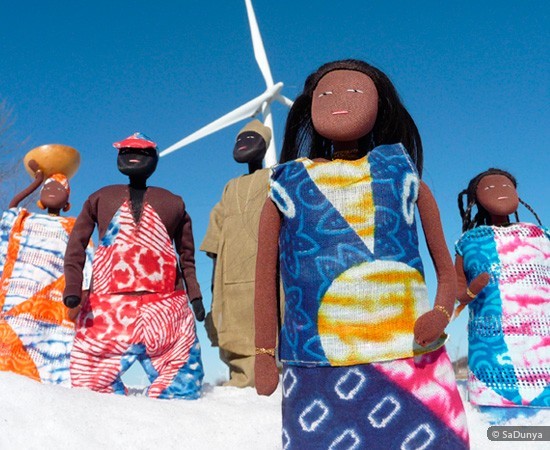 As the ice began to melt on Lake Ontario my brother Assane told me that we were going to take the ferry to Wolfe Island, which is  just across the lake from Kingston. I was so excited!
The ferry was sooooooooo big! There were even cars on it! We jumped on the ferry and Doggy took me upstairs on the platform. I could see both the lake and the island in the distance. Half way across the lake it suddenly got very noisy.

I was a bit scared, but mom told me it was just the ferry breaking through the ice in the middle of the lake. I looked outside and saw these big pieces of ice all around the ferry!
The noise stopped and we finally arrived on the island. Everything was blanketed in white but it was a beautiful sunny day. We walked on small pontoons over the frozen lake and played in the snow. It was fun!
We then  went on the other side of the island and came across these strange white structures, each with a huge pillar and three big wings. I was not immediately sure what they were, but I thought they were pretty. Assane explained to me that these structures are called windmills and they work to transform the wind into electricity. What a magical job! It must be pretty exhausting though, because some of the windmills seemed to be taking long breaks.
That night when I went to bed and mom turned off the light in my room, I wondered to myself what would happen if the wind stopped blowing? 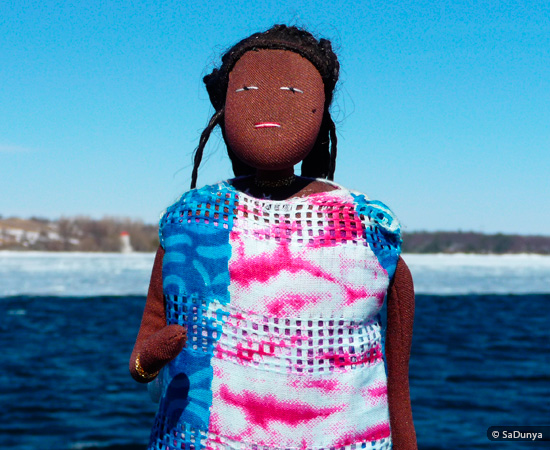 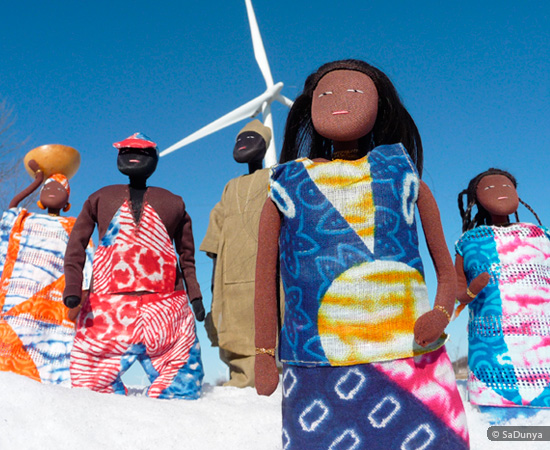 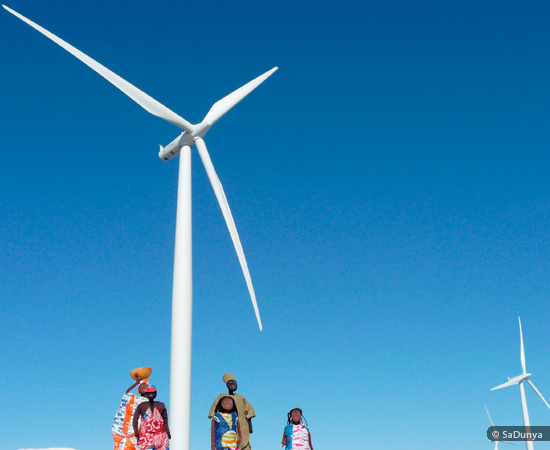 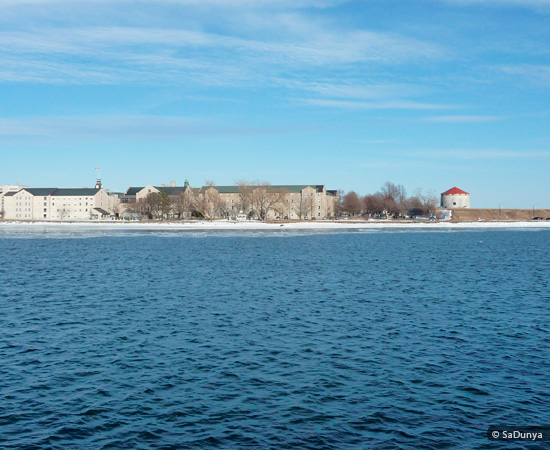 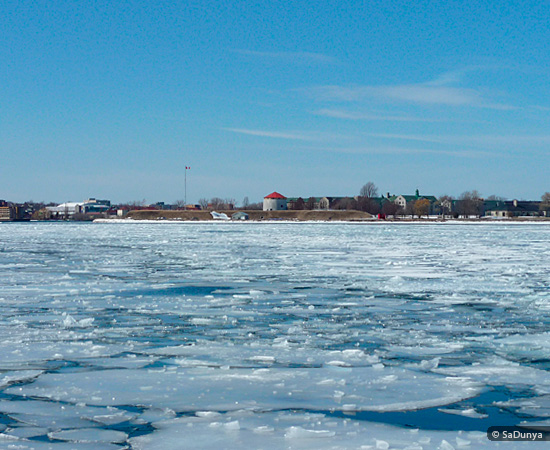 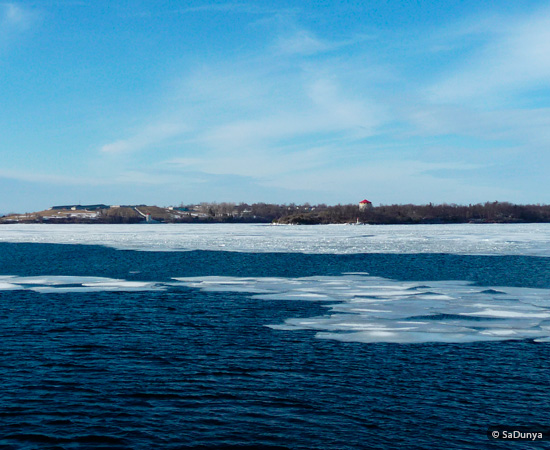 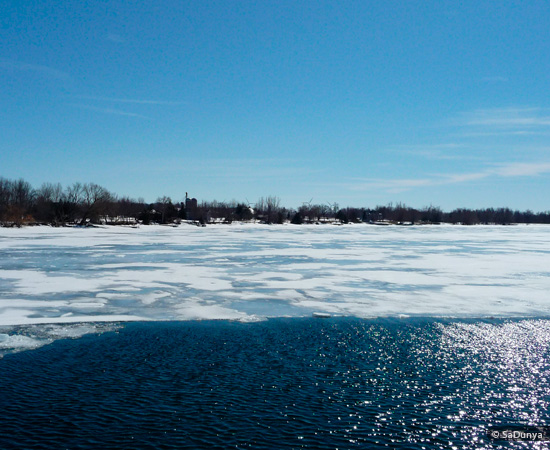 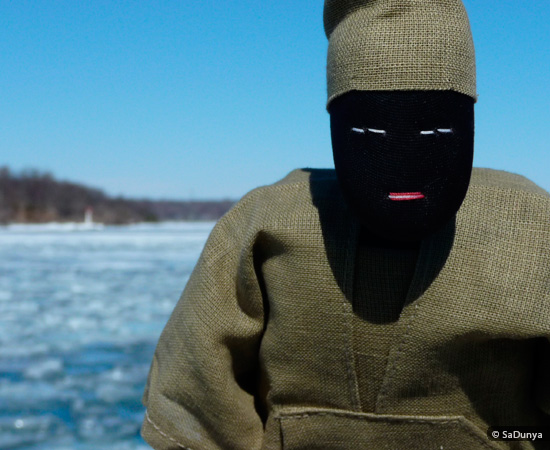 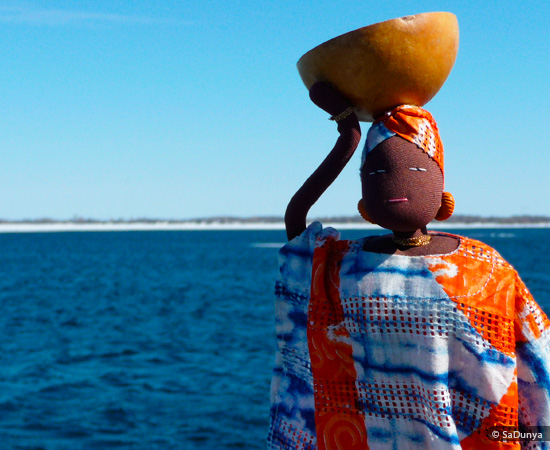 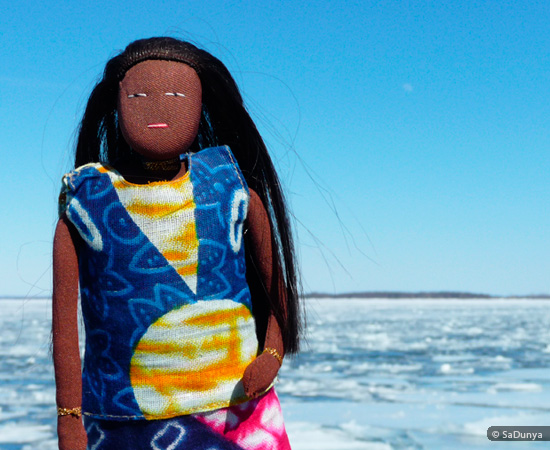 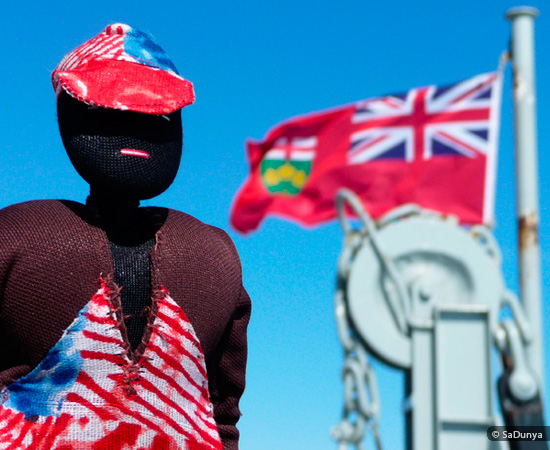 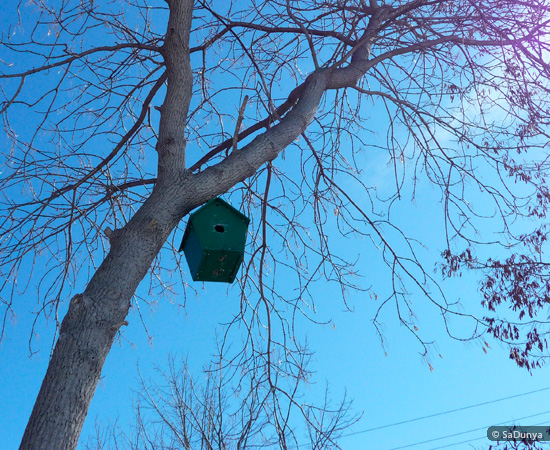 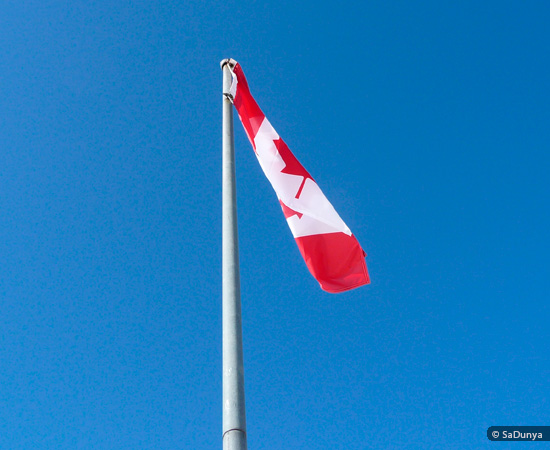 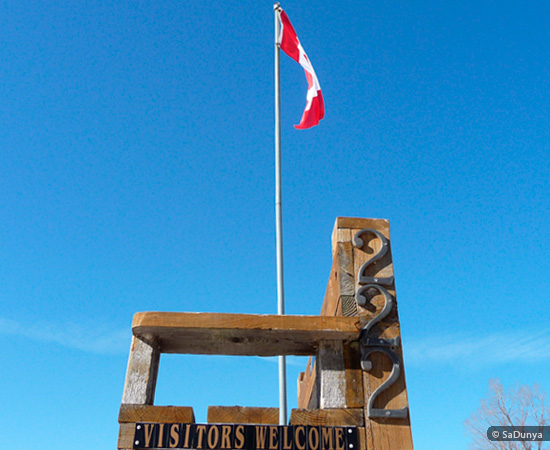 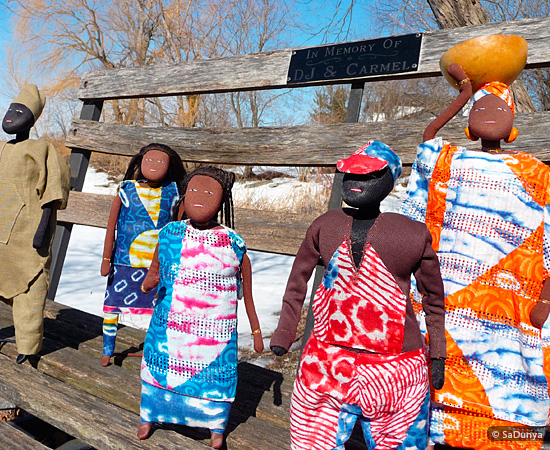 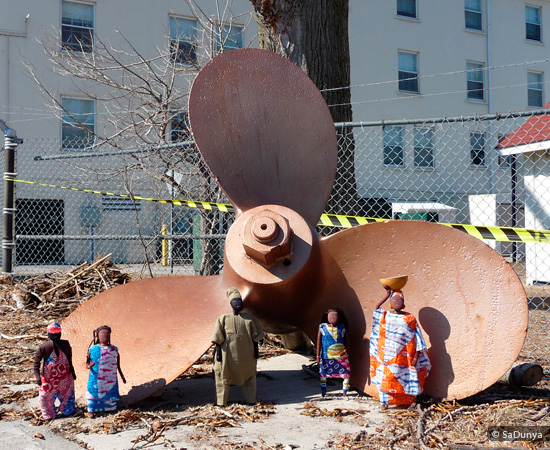 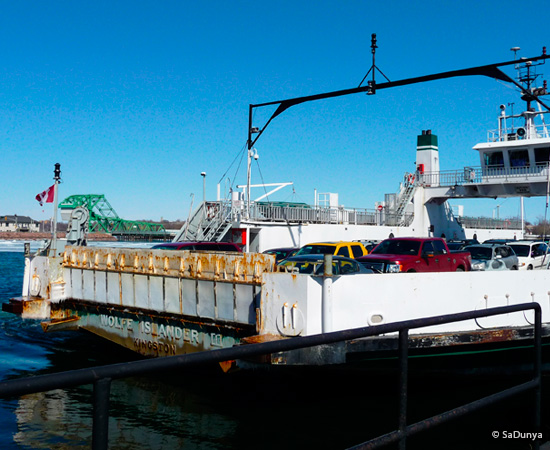 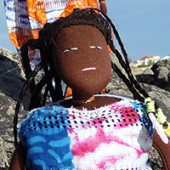 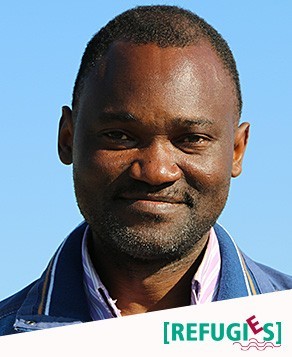