If you too think the perfect day is a shopping trip with your mates plus a stop at Mac Donald’s. If the Champs-Elysées and Hollywood Boulevard are equally dear to your heart. If you’d rather be updating your status on Facebook for the tenth time today instead of helping your mother fix dinner…

My name is Adia Abybatou Ndiaye. But just call me Aby! I am the family’s older daughter. I live with my mother, my two big brothers and my little sister. Mamie is always taking my things and it bugs me. Everybody loves her, so she gets away with everything. The world revolves around her!
Right now, I attend the Lycée Kennedy for girls and, as soon as I’ve finished, I want to go to the States to continue my studies. Fashion rules there! And besides, it’s the Americans who invented Facebook, you know! So living in the United States has to be really super… Besides there’s my brother… When he becomes a famous rapper, he’ll come visit me when he’s on tour. 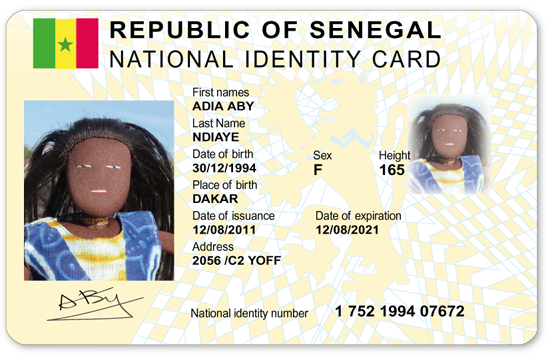 First and Last Names: Adia Abybatou Ndiaye
Age: 17
Characteristics:
Aby is a self-centered, moody, impatient and sometimes insufferable teenager! She spends a lot of time on Facebook and thinks her Senegalese friends are dumb. She has a cousin in France with whom she argues a lot. She works hard in school, even though sometimes it seems like all she thinks about is fashion and boys.
She’s the only in the family who gets along well with her father and she’s closely watched by her mother and her older brother.

If you have something to say and would like to borrow my voice, send me your texts (signed or anonymous) using the contact form. 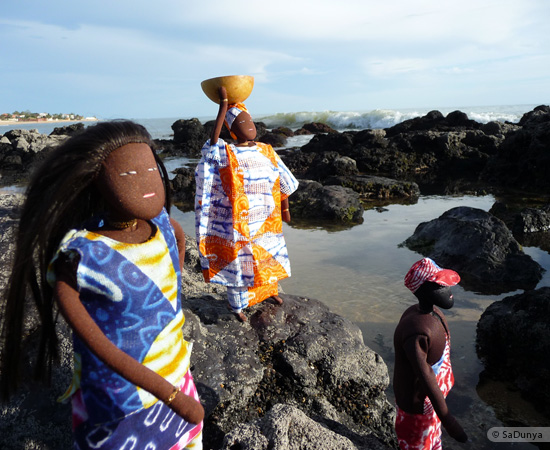 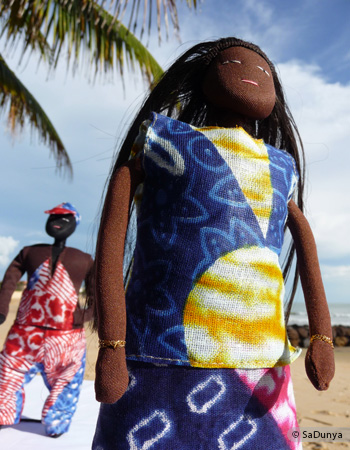 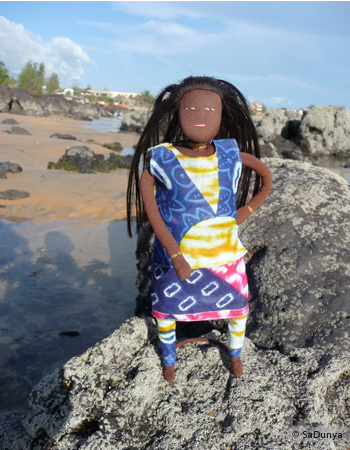 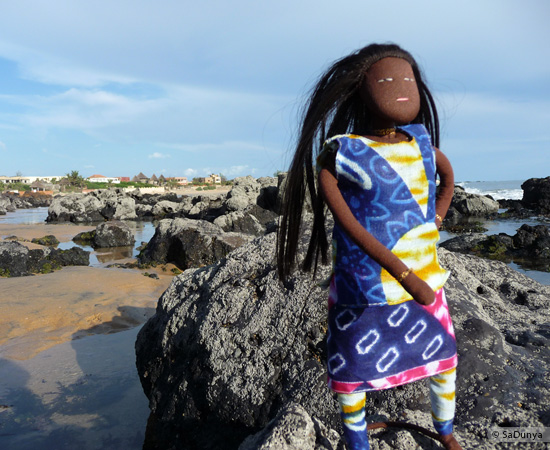 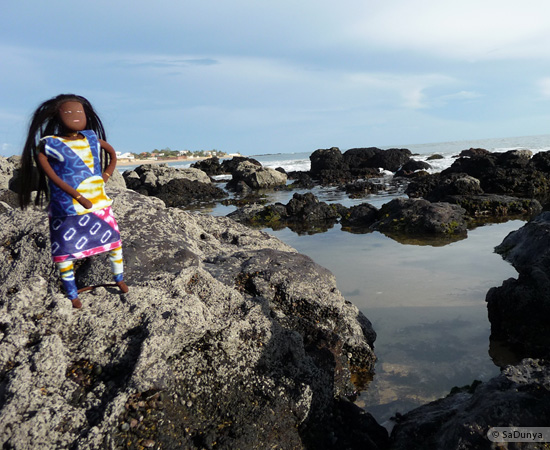