If you, too, think chamber music is square and should stick to the bedroom, if anywhere. And if you think art has it all over politics. If you, too, dig dudes who are with it and aren’t afraid to say they think…

I’m Doggy. Yeah, well, I’m Doudou Ndiaye. Me and my pals put together a rap group. We’re going be famous soon – at least as much as Snoop Dogg. My mother says I should be working, but me, I’m a star! And stars don’t work.
I kind of blew off school, but what good was it, anyhow? I’d rather write rap and tell about what’s happening in my country. And anyhow, I’m going to be super rich and famous soon, even more than 2Pac. 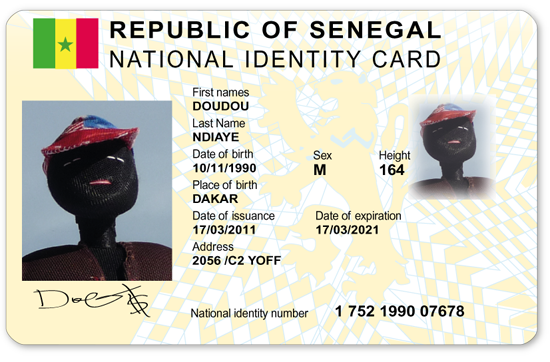 First and Last Names: Doudou Ndiaye
Nickname: Doggy
Age: 21
Characteristics:
Doggy is a young man who’s a little revolutionary and aggressive, and sometimes not very respectful. He writes politically committed texts. He does no more than the bare minimum to earn an honest living, by taking occasional construction jobs or working as a docker in the port.

He may act tough, but he has a good heart. While he refuses to see his father and is always at loggerheads with Assane, he is very close to Aby and shares her dreams about the United States. He also adores Mamie, which doesn’t make their mother very happy, because she’s afraid he’ll be a bad influence on his little sister.

So, if you want to rap with me, use my character to express yourself. You can sign your name or remain anonymous, it’s up to you! Send me your texts using the contact form (you don’t have to write rap, you know!). 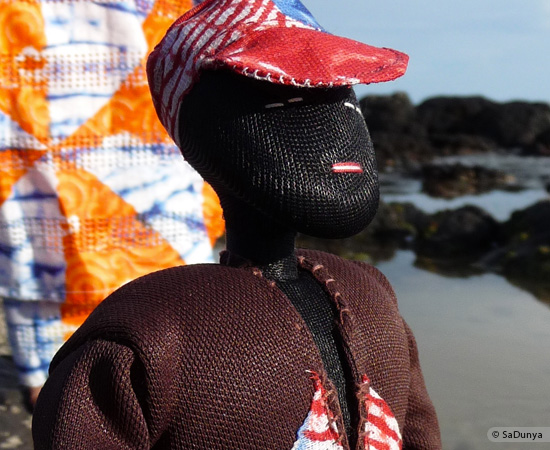 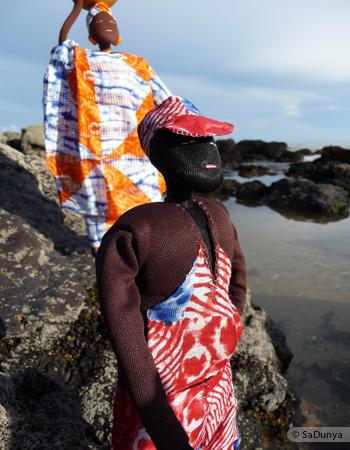 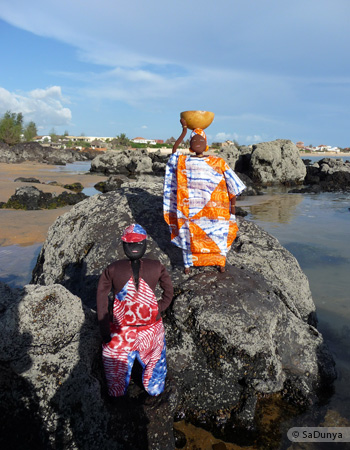 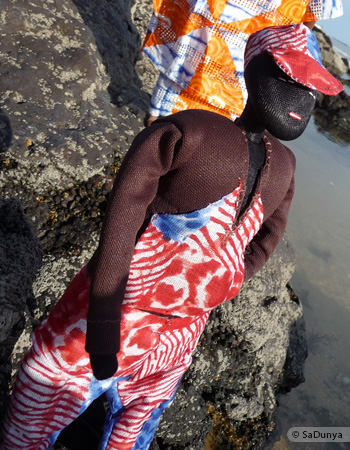 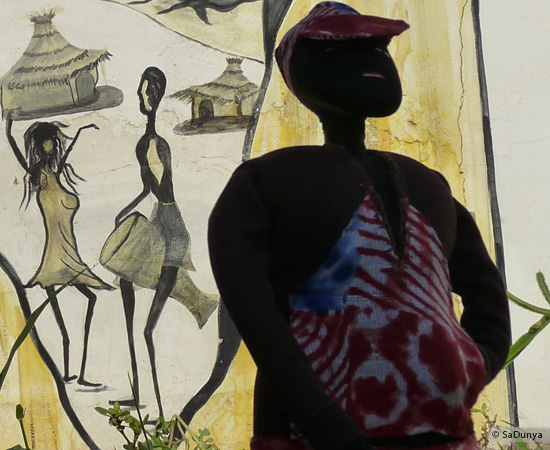 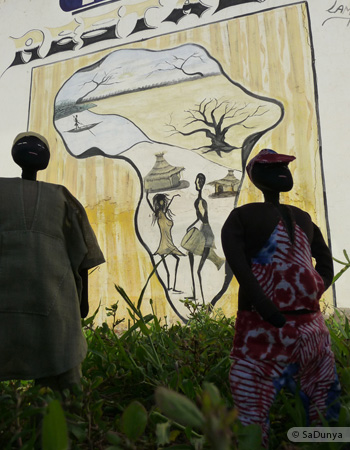