It’s time to stop the immigration crisis and contribute to building a future in Africa.

Emmanuel Mbolela is from the Democratic Republic of Congo in Africa. He is a political refugee who has been living in Europe for 11 years. He wrote a book about his incredible escape journey through Africa and Europe and has been giving lectures in several countries in Europe and in North Africa to tell his refugee story.

To stop the immigration crises from Africa to Europe, it is crucial to both heighten the awareness of European populations and politics about what is happening, and educate and support local populations in Africa so that they have the option to build a future in their country, instead of risking their life and their future by crossing the seas.

Now, with our organization, the SaDunya project, Emmanuel Mbolela would like to do a series of conferences in Black Africa. This series will begin in Gorée, on the former slavery island, off the city of Dakar (Senegal). This is a unique opportunity for him to speak directly to the young Senegalese (and Africans) who are about to embark on one of these too many deathly journeys on rickety boats trying to reach Europe, only to find a more miserable life there. Not to mention the atrocities committed on the 50% of migrants who are women and the 33% who are children.

In Dakar, this first conference will be paired with an art exhibition featuring four local artists who are committed to fight deathly immigration through their creations.

To achieve this project, we need your help and your support.

Thank you so much ! 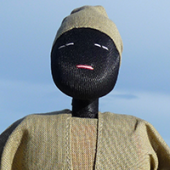 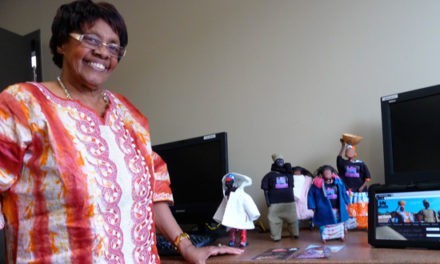 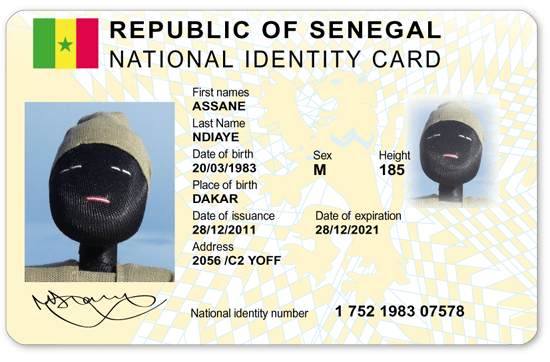 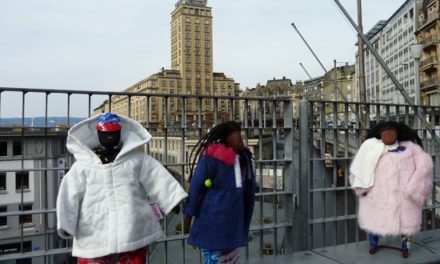 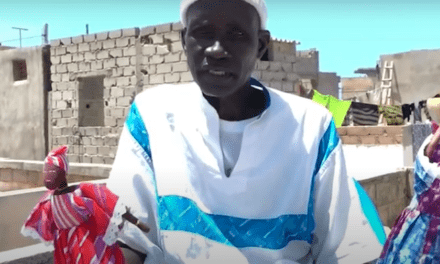